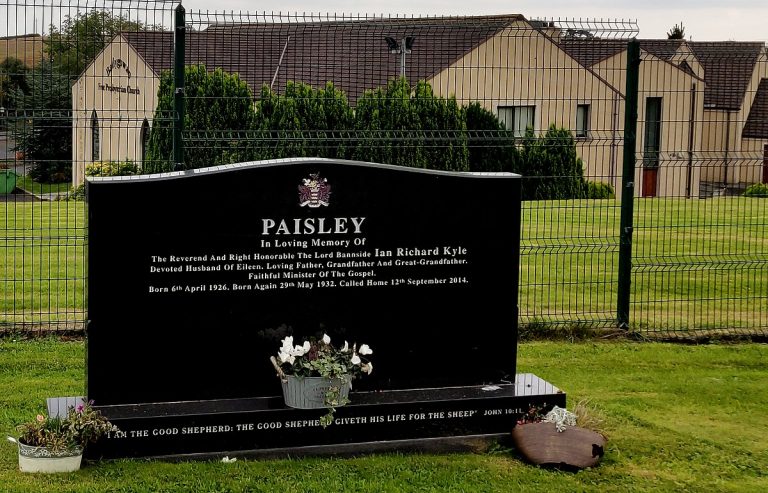 Ian Richard Kyle Paisley, Baron Bannside, PC (6 April 1926 – 12 September 2014) was a Northern Irish loyalist politician and Protestant religious leader who served as leader of the Democratic Unionist Party (DUP) from 1971 to 2008 and First Minister of Northern Ireland from 2007 to 2008.

Paisley became a Protestant evangelical minister in 1946 and remained one for the rest of his life. In 1951 he co-founded the fundamentalist Free Presbyterian Church of Ulster and was its leader until 2008. Paisley became known for his fiery sermons and regularly preached and protested against Roman Catholicism, ecumenism and homosexuality. He gained a large group of followers who were referred to as Paisleyites.

Paisley became involved in Ulster unionist/loyalist politics in the late 1950s. In the mid-late 1960s, he led and instigated loyalist opposition to the Catholic civil rights movement in Northern Ireland. This contributed to the outbreak of the Troubles in the late 1960s, a conflict that would engulf Northern Ireland for the next 30 years. In 1970 he became Member of Parliament for North Antrim and the following year he founded the Democratic Unionist Party (DUP), which he would lead for almost 40 years. In 1979 he became a Member of the European Parliament.

Throughout the Troubles, Paisley was seen as a firebrand and the face of hardline unionism. He opposed all attempts to resolve the conflict through power-sharing between unionists and Irish nationalists/republicans, and all attempts to involve the Republic of Ireland in Northern affairs. His efforts helped bring down the Sunningdale Agreement of 1974. He also opposed the Anglo-Irish Agreement of 1985, with less success. His attempts to create a paramilitary movement culminated in Ulster Resistance. Paisley and his party also opposed the Northern Ireland peace process and Good Friday Agreement of 1998.

In 2005, Paisley’s DUP became the largest unionist party in Northern Ireland, displacing the Ulster Unionist Party (UUP), which had dominated unionist politics since 1905 and had been an instrumental party in the Good Friday Agreement. In 2007, following the St Andrews Agreement, the DUP finally agreed to share power with republican party Sinn Féin. Paisley and Sinn Féin’s Martin McGuinness became First Minister and deputy First Minister respectively in May 2007. He stepped down as First Minister and DUP leader in mid-2008,[1][2] and left politics in 2011. Paisley was made a life peer in 2010 as Baron Bannside.[3] 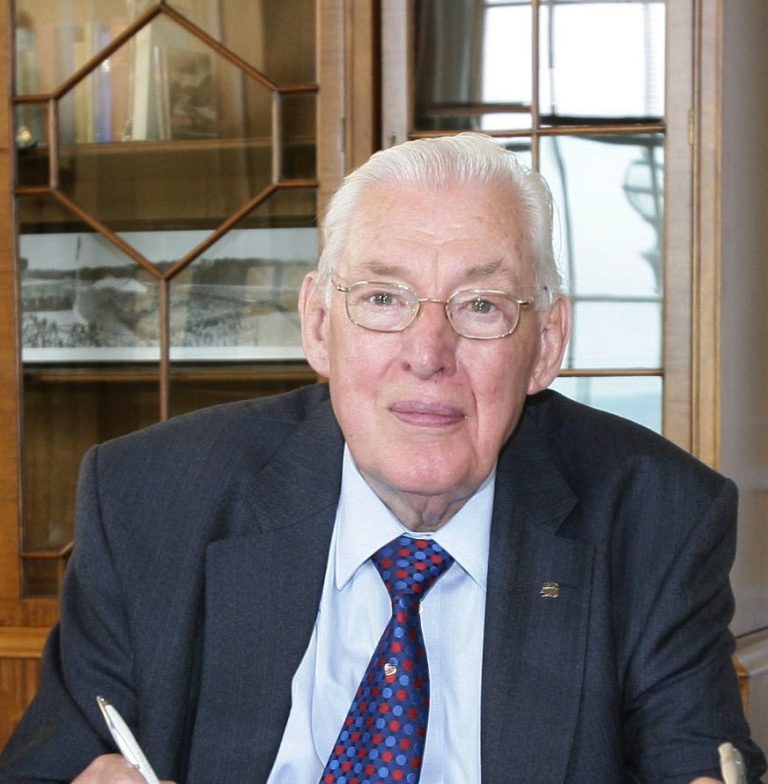