In 1841, she published her longest work, Vivia Perpetua, A Dramatic Poem. In it, a young wife who refuses to submit to male control and renounce her Christian beliefs is put to death. She contributed to the Westminster Review, including a critique of Elizabeth Barrett Browning‘s poetry, and wrote political verses, some for the Anti-Corn Law League. Her work often advocated equal treatment for women and for the working class.[citation needed] At the solicitation of her pastor, she also contributed thirteen hymns to the compilation prepared by him for the use of his chapel, published 1840-41, in two parts, six in the first and seven in the second part. Of these, the two best known —” Nearer, my God! to Thee,” and “He sendeth sun, he sendeth shower”— are in the second part. For this work, her sister, Eliza, wrote sixty-two tunes. Her only other publication, a catechism for children, entitled “The Flock at the Fountain,” appeared in 1845.[10] Her hymn, “Nearer, my God! to Thee”, was introduced to American Christians in the “Service Book,” published (1844) by Rev. James Freeman Clarke, D.D., of Boston, Massachusetts, from where it was soon transferred to other collections.[7] A selection of hymns she wrote, published by Fox, included her best-known piece, “Nearer, My God, to Thee”, reportedly played by the band as the RMS Titanic sank in 1912.[2][11] 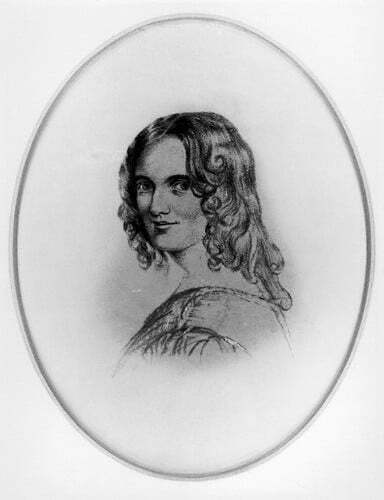