In 1787, William Carey received ordination into his first pastorate, the Moulton Baptist congregation, later named Carey Baptist Church. At Carey’s ordination, John Ryland Jr. asked the questions, John Sutcliff preached the charge, from 2 Timothy 4:5, and Andrew Fuller preached a challenge to the members. The congregation was soon compelled to reconstruct and enlarge their small brick building to thirty feet square. In 1870, the church enlarged the structure to its present size. In 1958, they added the William Carey Memorial Hall, whose renovation in the 1990s included a multi-panel mural, depicting the story of Carey’s life and work. Church rooms underwent renovation in 2002, and the year 2009 witnessed major refurbishment of the auditorium.

Next to Carey Baptist Church is the Carey Cottage, where the trough he had used to soak his shoe leather is still set in the wall. Part of the cottage is a museum that includes Carey’s pulpit. On the exterior wall, a tablet inscription reveals that Carey lived here from 1785 to 1789. It pays tribute to Carey as “shoemaker, schoolmaster, preacher, scholar, and missionary pioneer.” 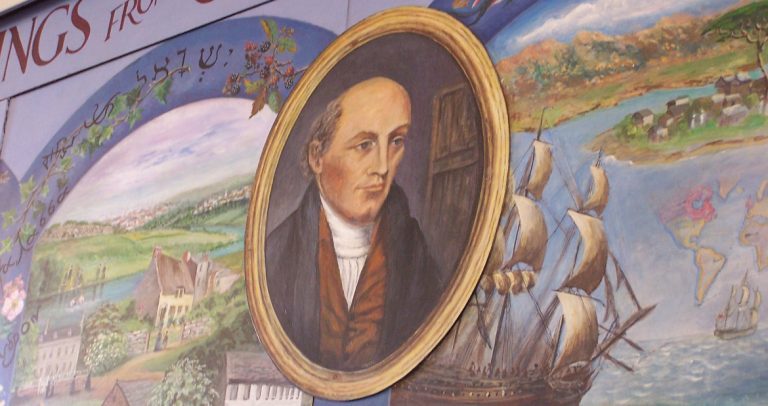