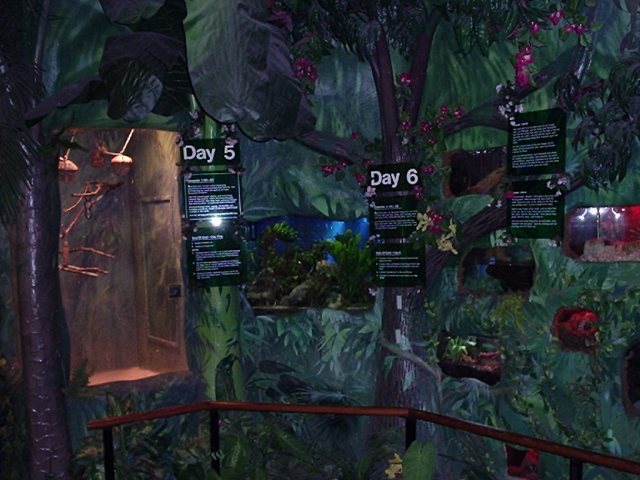 Modern creationism, the idea that God created the world in six literal days approximately 6,000 years ago, and following that, a worldwide flood occurred, was championed by George McCready Price, a Seventh Day Adventist, starting in 1902. Williams Jennings Bryan unsuccessfully recruited him as a witness for the Scopes Trial. The “flood geology” movement grew to include conservative Lutherans, and an independent Baptist named Henry Morris.

Meanwhile mainline Christian science was shifting. The American Scientific Affiliation (ASA) was a Christian fellowship of scientists formed at Moody Bible Institute in 1941. But in two decades, under the influence of Bernard Ramm, their views on origins shifted from creationism (not necessarily six literal days, or six thousand years, or a worldwide flood, but specific Creation) to theistic evolution.

The hydraulic engineer Morris presented his position on Flood geology to the ASA in 1953, but was “politely denounced” by the ASA, however graduate student John Whitcomb. Whitcomb’s graduate dissertation, combined with Morris’ contributions led to the book, The Genesis Flood.

This book was to the Creation movement what Origin of the Species was to the Evolution movement. Attacked by Christianity Today and the ASA, it sold more than 200,000 copies, the book took “flood geology” from a niche position, to a definitive stance of fundamentalism, and making inroads into conservative evangelicalism.

Morris, unable to continue teaching at Virginia Tech and accept all of the speaking engagements offered him because of the book, left secular academia to work with Tim LaHaye.

LaHaye, a Bob Jones University graduate, was pastor of Scott Memorial Baptist Church (now David Jermiah’s Shadow Mountain Community Church in San Diego), and founder of Christian Heritage College. He helped Morris found the Institute for Creation Research in 1972. Later, inspired by the Thief in the Night series, LaHaye would co-write the Left Behind book series, that have sold over 65 million copies.

In 1992, the Institute for Creation Research (ICR) began a museum in San Diego to support their work of defending a literal approach to an inerrant text.

The 10,000 square foot museum is “a showcase for a literal six-day creation and young earth, including a human anatomy exhibit, life-size tabernacle display, age of the earth cave and more.”

In 2008, ICR, now under the direction of Henry M. Morris III, moved to Dallas, where they have built a new 31,000 square foot museum. The previous museum was sold to Scantibodies Laboratory, Inc., under the ownership of Tom and Cheryl Cantor. Tom and Cheryl continues the ministry started by ICR in San Diego under a new ministry, The Life and Light Foundation, “to provide scriptural and scientific evidence that reinforces the biblical account of creation and to support the body of Christ in fulfilling its great commission by offering educational and evangelistic opportunities through interactive museum experiences and activities.” 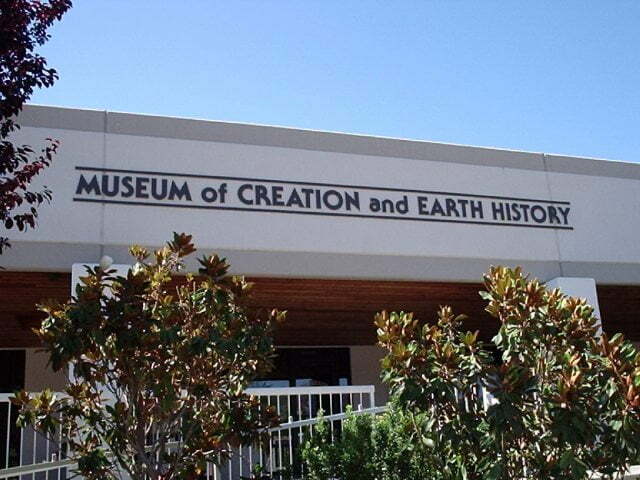