Crosby and Rider moved to 226 Wells Street, Bridgeport, Connecticut in summer 1906 because of Rider’s cancer.[297] Carrie died of intestinal cancer in July 1907, and Phoebe Knapp died on July 10, 1908.[91] Weeks later, Ira Sankey died having just sung “Saved by Grace”, one of Crosby’s most popular compositions.[298]

On May 2, 1911, Crosby spoke to 5,000 people at the opening meeting of the Evangelistic Committee’s seventh annual campaign held in Carnegie Hall, after the crowd sang her songs for thirty minutes.[299] On Crosby’s 94th birthday in March 1914, Alice Rector and the King’s Daughters of the First Methodist Church of Bridgeport, Connecticut organized a Violet Day to honor her,[300] which was publicized nationally by Hugh Main.[301]

Crosby died at Bridgeport of arteriosclerosis and a cerebral hemorrhage on February 12, 1915 after a six-month illness, aged 94.[80] She was buried at Mountain Grove Cemetery in Bridgeport, CT[268] near her mother and other members of her family.[330] Her family erected a very small tombstone at her request which carried the words: “Aunt Fanny: She hath done what she could; Fanny J. Crosby”.[331]

Crosby said that her interest in “public affairs has never abated. There are not many people living in this year of grace who had the privilege of meeting such statesmen as Henry Clay, General Scott, and President Polk, but the names of these heroes are recorded with indelible letters among the annals of our national history, and their imperishable deeds are chronicled in characters that no person living should wish to efface. They were men of sterling worth and firm integrity, of whom the rising generation may well learn wisdom and the true principles of national honor and democracy that all of them labored so faithfully to inculcate. …”[332] 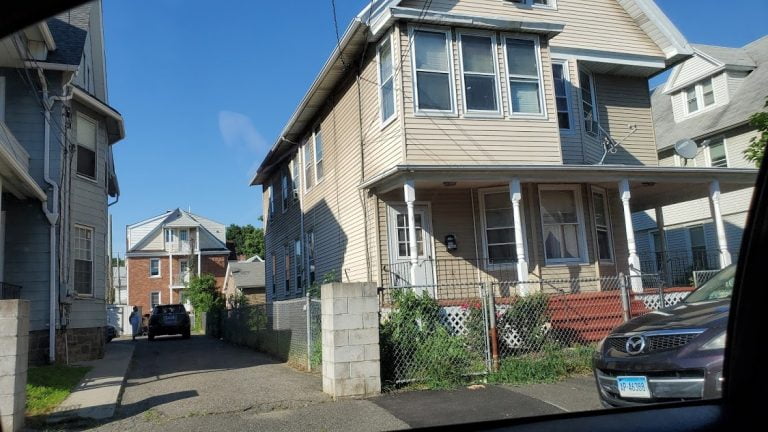 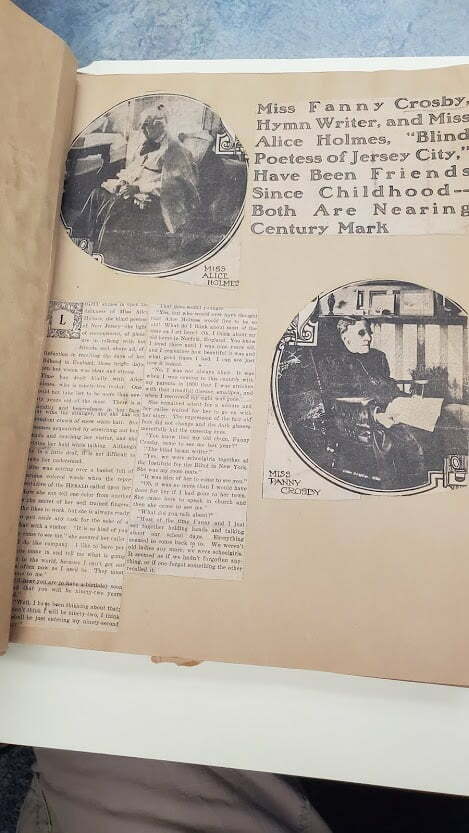 1.32 miles
No Reviews
Favorite
Although Fanny Crosby spent the majority of her life in Manhattan (growing up at the New York Institution for the Blind, working with the Bowery Rescue Mission, etc.), she did spend the last 11 years of her life in Bridgeport. Using Darlene Neptune’s Fanny Crosby Still Lives as our guide, we took the train into Bridgeport, Connecticut to see if Read more...
View all