They sailed on November 19, 1822 on the ship Thames under Captain Clasby from New Haven, Connecticut in the second company from the American Board of Commissioners for Foreign Missions to Hawaii. They arrived to the Hawaiian Islands April 24, 1823 and landed in Honolulu April 27.[3]

On May 28, 1823 he and shipmate Charles Stewart sailed on the Royal Yacht Cleopatra’s Barge to Lahaina and on May 31 founded the mission in on Maui inside thatched huts. However, he did not speak the Hawaiian language fluently enough for people to understand his sermons. In September Queen Mother Keōpūolani became ill and requested Baptism, but the missionaries wanted to make sure she fully understood the ceremony. English missionary William Ellis had just arrived with Tahitian interpreters, and the language was similar enough that they were used for the baptism just before the Queen Mother’s death. In December 1823, the young King Kamehameha II sailed to England in an attempted state visit, and the government was left in the hands of Queen Regent Kaʻahumanu and Prime Minister Kalanimoku who were both accommodating to the mission.

By January 1824 the Richards and Stewarts moved back to Honolulu and set up a school with the families there that went both ways: the Americans were taught Hawaiian while Hawaiians (at least the chiefs) were taught English. A standardized orthography was developed and some simple texts were printed.[4]

In 1825 Richards published a biography of Queen Keōpūolani.[5] Some time in 1825, the Richards moved back to Maui to establish a mission. Whaling ships had been visiting the port, expecting women to greet the ship and offer themselves to the sailors. In October 1825 the crew of the British whaleship Daniel threatened Richards in front of his wife and children unless they relaxed restrictions on the town. Tensions escalated, and the ship’s master William Buckle refused a request to control his crew.[6]

In January 1826 the American schooner USS Dolphin arrived in Honolulu and demanded the release of four women who were accused of prostitution, since there were no written laws. The crew attacked the house of the Prime Minister and the missionaries. Later in 1826 another mob damaged the town of Lahaina, although Richards and his family escaped. In 1827 the English whaler John Palmer fired cannon shots over the mission house after its captain Elisha Clarke was arrested for taking four women on board. Richards negotiated the release of Clarke if the women were returned, but the captain sailed off with them.[6] 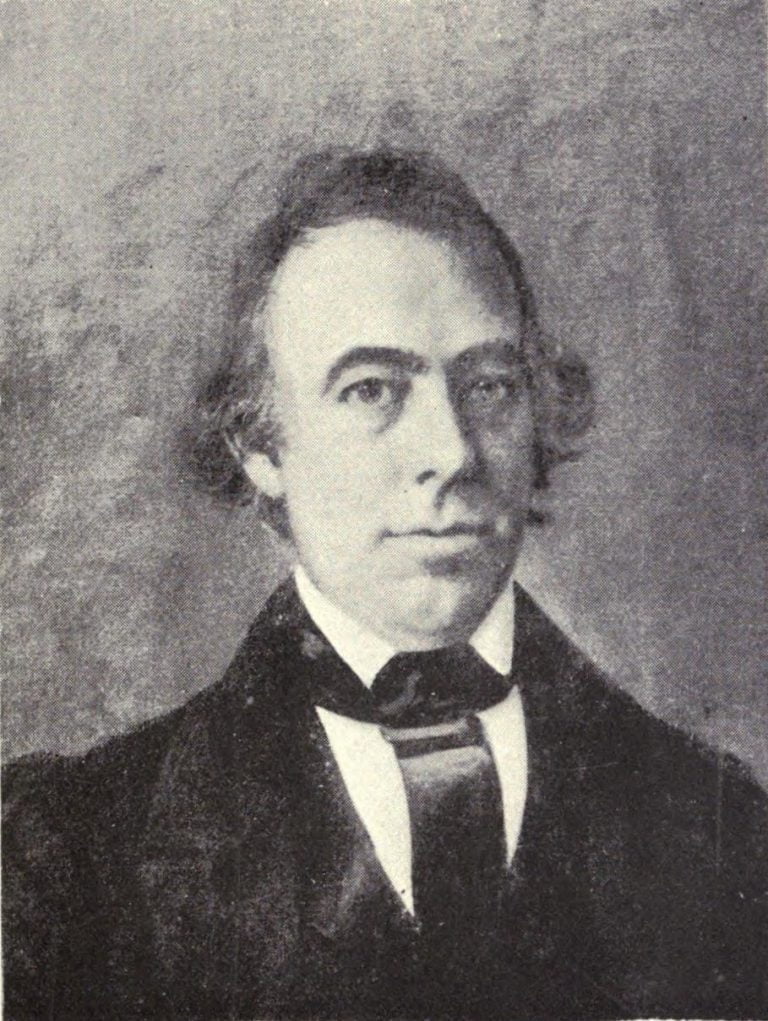 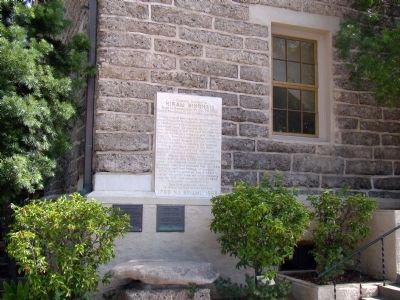 0.28 miles
No Reviews
Favorite
Inscription: A Centennial Memorial of Hiram Bingham. Born in Bennington, Vt., Oct. 30, 1789. Died in New Haven, Ct., Nov. 11, 1869, Aged 80 Years. This slab is placed here in grateful remembrance of a pioneer Missionary by descendants of Hawaiians (aided by his Children) among whom he preached Christ for more than twenty years. He preached the first sermon every delivered Read more...
View all