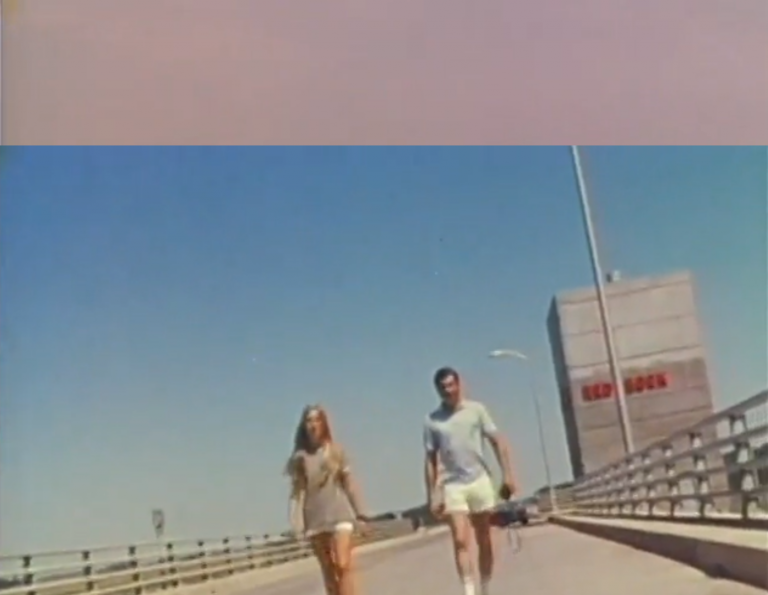 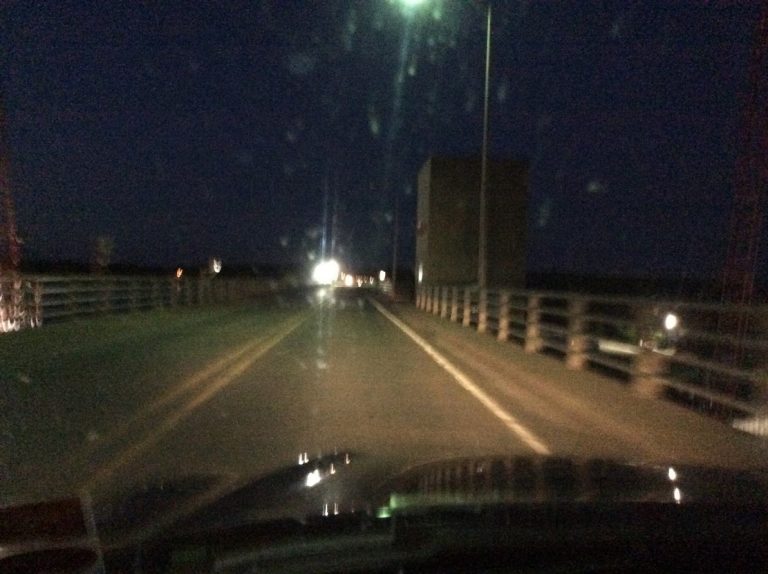 At a Christian broadcasting convention, a friend of mine introduced me to Russell S. Doughten Jr. He looked vaguely familiar, until my host reminded me about his film, A Thief in the Night.

In 1972, Doughten and Donald W. Thompson formed Mark IV Productions. Shooting in his native Iowa, he would tell the story of the world’s last days as prophesied in the Bible.

Four of their films would be shown to youth groups around the world, and many of the teens would not be able to sleep for nights to come:

The films would inspire Tim LaHaye and Jerry Jenkins as they came together to write the Left Behind series.

The climax of the first film takes place on the Red Rock Dam near Pella, Iowa.

For yourselves know perfectly that the day of the Lord so cometh as a thief in the night. (1 Thessalonians 5:2)

A Thief in the Night is a 1972 evangelical Christian film written by Russell S. Doughten, Jr., directed and produced by Donald W. Thompson, and starring Patty Dunning as Patty Meyers, the main character and protagonist, along with Thom Rachford, Colleen Niday and Mike Niday in supporting roles. It is the first installment in the Thief in the Night series about the Rapture, Tribulation, and Second Coming of Christ. The film is set during the near future, focusing on Patty, a young woman who was not raptured and who struggles to decide what to do in the face of the Tribulation…

A Thief in the Night is thought to have been seen by an estimated 300 million people worldwide.[2][according to whom?] It was a pioneer in the genre of Christian film, bringing rock music and elements of horror film to a genre then-dominated by family-friendly evangelicalism.[10] [2] A quarter century later, the authors of the broadly successful Left Behind series of books and films have acknowledged their debt to Thief.[2] Indeed, even the title Left Behind echoes the refrain of Norman’s theme song for A Thief in the Night, “I Wish We’d All Been Ready,” in which he sings, “There’s no time to change your mind, the Son has come and you’ve been left behind.”

Red Rock Dam is a dam in central Iowa, United States, on the Des Moines River, forming Lake Red Rock. It is contained entirely within Marion County. The nearest cities are Pella to the northeast, and Knoxville to the southwest….

It was a key location in the 1972 movie A Thief in the Night and its 1978 sequel A Distant Thunder. 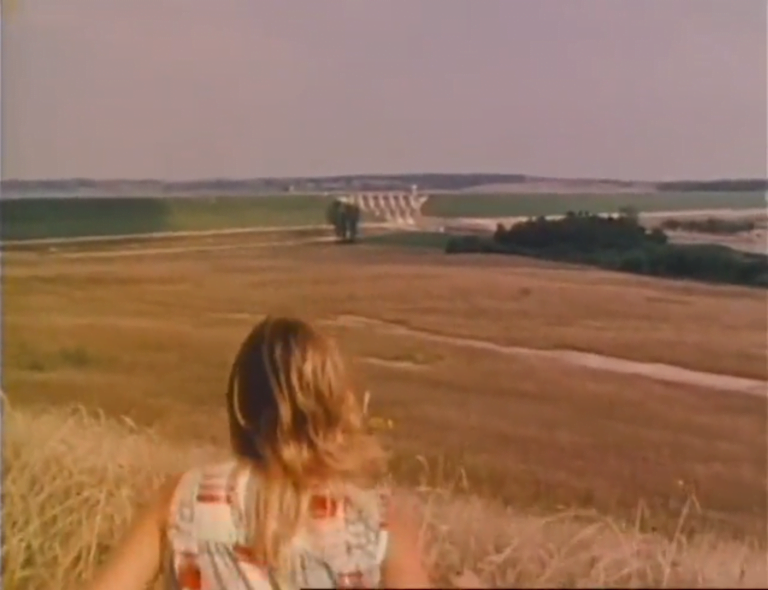