Dwight Lyman Moody (1837-1899) was born in Northfield, Massachusetts, the seventh of nine children.

The death of his father at age four hurt the family financially, and Moody was sent out to work. At 17 he worked for his uncle in his shoe store in Boston (turn back a few pages to hear how Edward Kimball paid him a visit at the store).

Kimball said about Moody: “I can truly say, and in saying it I magnify the infinite grace of God as bestowed upon him, that I have seen few persons whose minds were spiritually darker than was his when he came into my

Sunday School class; and I think that the committee of the Mount Vernon Church seldom met an applicant for membership more unlikely ever to become a Christian of clear and decided views of Gospel truth, still less to fill any extended sphere of public usefulness.

Moody went on to found Northfield Mount Hermon Schools, the Moody Bible Institute in Chicago, Moody Church in Chicago, and preach to millions around the world. His legacy is maintained by the Moody Center in Northfield. He and his wife are buried on Round Top, behind his birthplace

Dwight Lyman Moody (February 5, 1837 – December 22, 1899), also known as D. L. Moody, was an American evangelist and publisher connected with Keswickianism, who founded the Moody Church, Northfield School and Mount Hermon School in Massachusetts (now Northfield Mount Hermon School), Moody Bible Institute and Moody Publishers.[1] One of his most famous quotes was “Faith makes all things possible… Love makes all things easy.“ Moody gave up his lucrative boot and shoe business to devote his life to revivalism, working first in the Civil War with union troops through YMCA in the United States Christian commission. In Chicago, he built one of the major evangelical centers in the nation, which is still active. Working with singer Ira Sankey, he toured the country and the British Isles, drawing large crowds with a dynamic speaking style.

From the Boston Globe 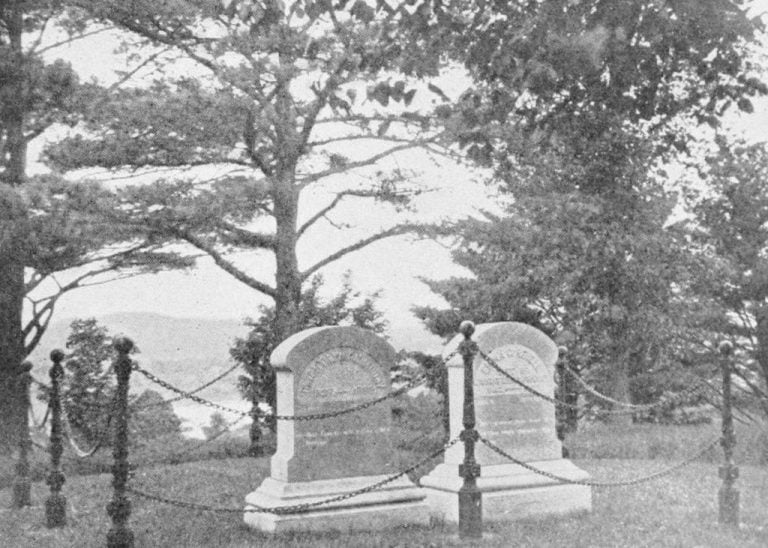