Upon receiving his degree in theology in 1882, Babcock became pastor of a church at Lockport, New York. He was described as having “an unusually brilliant intellect and stirring oratorical powers that commanded admiration, [that] won for him a foremost place among the favorites of his denomination”.[5]

From 1887 to 1900, Babcock was senior minister of the prestigious Brown Memorial Presbyterian Church in Baltimore, Maryland.[6] While pastoring Brown Memorial, he was acclaimed for his oratory and use of colorful metaphors in his sermons.[7] He also led a fund-raising effort to assist Jewish refugees from Russia who were victims of an anti-Jewish pogrom in the 1880s.[7] Babcock was honored by a Doctor of Divinity degree from Syracuse University in 1896.

When Babcock lived in Lockport, he took frequent walks along the Niagara Escarpment to enjoy the overlook’s panoramic vista of upstate New York scenery and Lake Ontario, telling his wife he was “going out to see the Father’s world”. She published a poem by Babcock shortly after his death, entitled This is My Father’s World.[1] 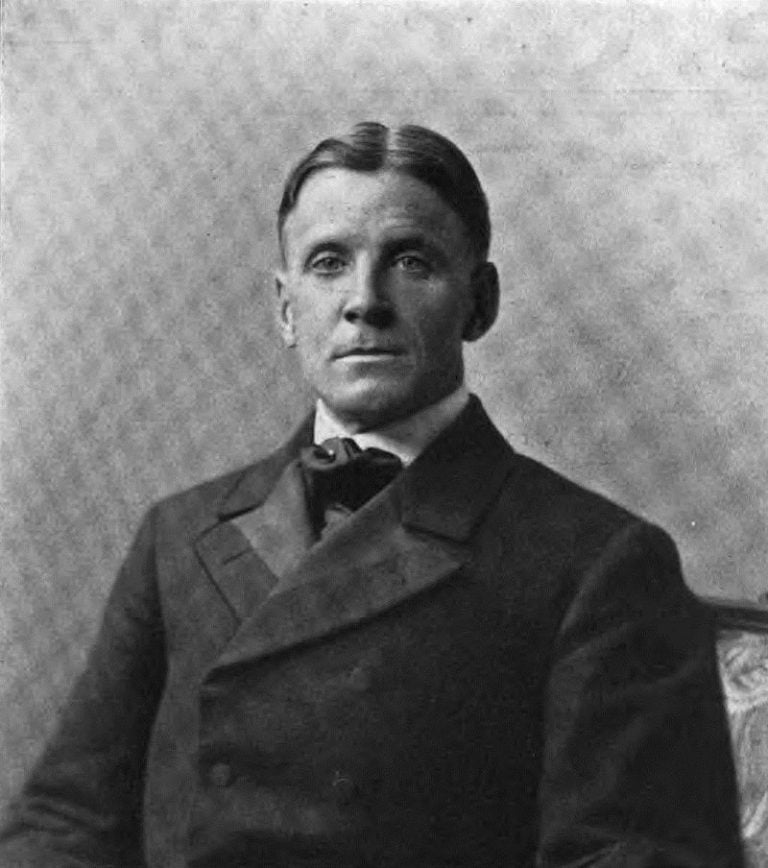