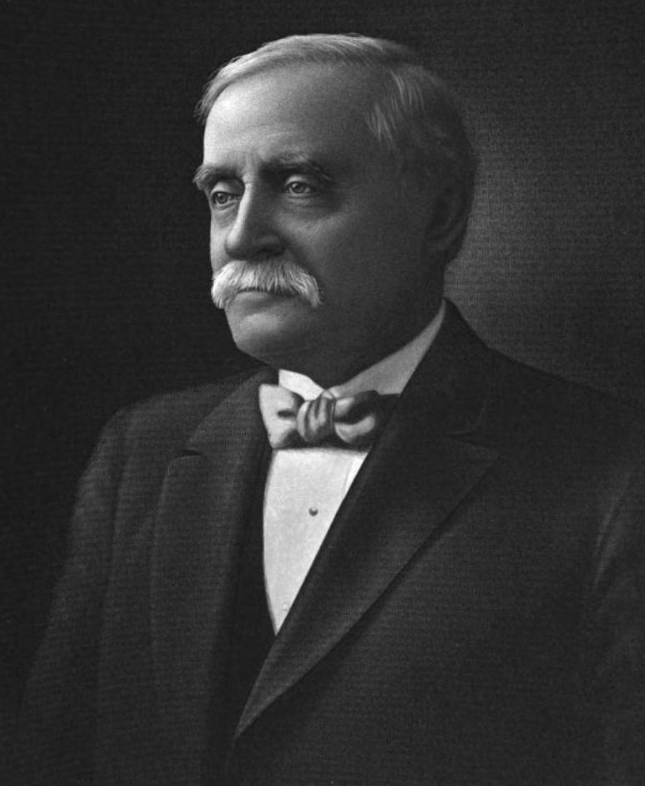 A Christian layman who gave the greater part of a vast fortune and the best thought of a keen and prescient mind to the advancement of the Kingdom to which he yielded devoted allegiance. Milton Stewart furthered great practical and religious projects in a manner distinctively his own, frequently never appearing in connection therewith except to a few close associates, content to see a good and worthy work go forward and to know that his full duty have been done…. His devotion to missionary effort constituted literal obedience of the adjuration ‘Go ye into all lands,’ and he was responsible for the outreach of the Gospel into many places where its story had never been heard.”

From 1910 to 1915, Stewart went in with his brother Lyman to fund The Fundamentals, a twelve volume collection of essays defending the inspiration and inerrancy of the Bible, and mailed free of charge to every pastor, missionary, and theology professor in the world.

Many global missionary endeavours were funded by the Milton Stewart Evangelistic Fund.

Today as the Christian church is growing in China, it has roots in the Hunan Bible Institute, a ministry of Stewart’s Biola. HBI had a beautiful campus courtesy of a $355,000 donation from Milton Stewart, and was able to evangelize the country until the 1950s.

“To my greatly honored parishioner and beloved friend, Milton Stewart, who has done more by his upright, consistent and humble character, and by his munificent and widely and wisely distributed gifts to promote in many lands the knowledge of ‘The God of the Bible’ than any other man of whom I know, this book is affectionately inscribed by the author without Mr. Stewart’s consent or knowledge”

-R.A. Torrey in the Dedication of “The God of the Bible”

“Milton Stewart… was devoted entirely to two things – the development of the oil industry of the country and the spreading of the gospel of religion to all parts of the globe.”

“Thanks to the unmatched financial support of independent oilmen Lyman and Milton Stewart, the brother tandem at the helm of Union Oil Company of California (whose own hatred of the Rockefellers knew no bounds), fundamentalists had proved highly successful at constructing an alternative infrastructure of churches, missionary agencies and schools that resisted progressivism’s pull.”

Beginning in 1910, Stewart facilitated the mass publication of a series of books named “The Fundamentals.” Written by notable ministers and Christian writers, the books set forth some key points of theology and faith. Together with his brother, the equally zealous Milton Stewart, Lyman Stewart spent around $300,000 to print and distribute three million copies to ministers and church leaders across North America. The Stewarts’ “Fundamentals” gave the movement its name and, even more importantly, provided a sense of shared identity. From isolated ministers in small towns to the congregations of urban churches, concerned Protestants received copies of “The Fundamentals” and understood that they were not alone in their intertwined fears for their religion and their nation. 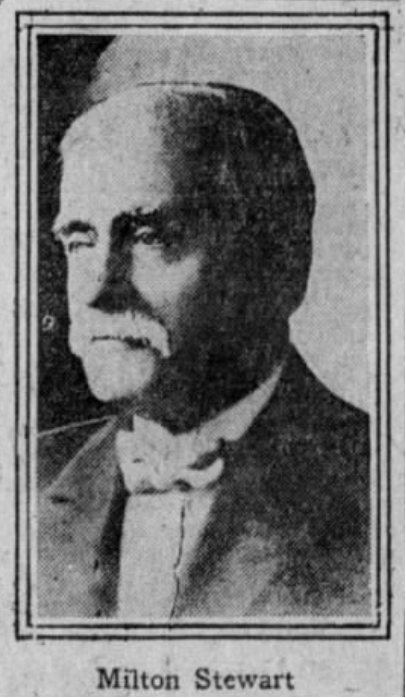