Reporter, Lawyer, and Pastor: The Author of “We Three Kings of Orient Are”

Our journey fittingly begins considering the birth of Jesus. The words and music to this popular Christmas carol were composed by John Henry Hopkins Jr. in 1857, and they have been included in Methodist hymnals since 1935. Geographically, we begin at Christ Episcopal Church at Fourth and Mulberry Streets in Williamsport, where Hopkins served as pastor for 11 years — from 1876 to 1887.

Born in Pittsburgh, this son of an Episcopal bishop worked as a reporter and studied law at the University of Vermont before entering General Theological Seminary in New York City. After graduation, he remained at the seminary to become its first instructor in church music and wrote We Three Kings of Orient Are while teaching music there. Ordained a priest late in life, in 1872, Hopkins only ever pastored at two churches — briefly at Trinity Church in Plattsburg NY and Williamsport’s Christ Episcopal, which maintains an archives of his musical works
and other personal artifacts.

Hopkins was a scholarly man of many talents. He published two books of poems, from one of which, Poems by the Wayside, 1883, several hymns have been taken. The companion to the 1940 Episcopal Hymnal describes him as “one of the great leaders in the development of hymnody in the Episcopal church during the midnineteenth century.”

This particular hymn is more than beautiful words with an inspiring tune, and it typifies Hopkins’ careful style. The first stanza sets the stage, stanzas 2-4 describe the significance of the three gifts, and the last stanza majestically proclaims Jesus to be “King and God and sacrifice.” The next time you sing this hymn, remember that its author was for over ten years the Episcopal rector in Williamsport.

1. We Three Kings of Orient are,
Bearing gifts we traverse afar,
Field and fountain,
Moor and mountain,
Following yonder Star.

2. Born a King on Bethlehem plain,
Gold I bring to crown Him again,
King for ever,
Ceasing never
Over us all to reign.
O Star, &c.

3. Frankincense to offer have I,
Incense owns a Deity nigh:
Prayer and praising
All men raising,
Worship Him God on High.
O Star, &c. 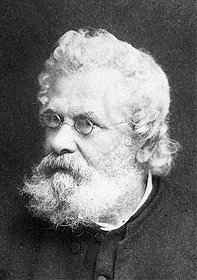 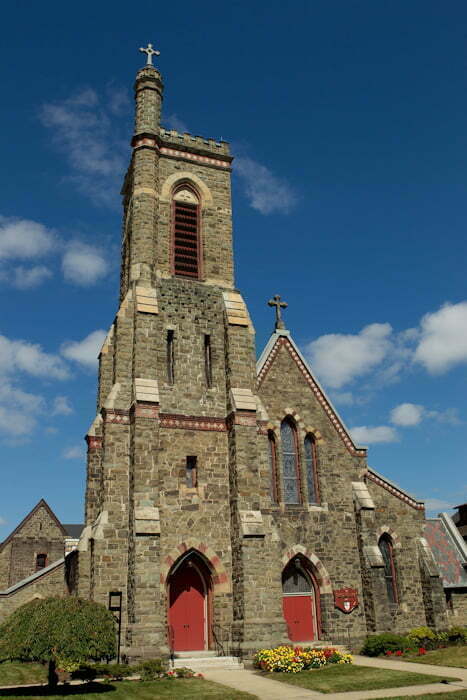 0 feet
No Reviews
Favorite
From Wikipedia: At the time he was writing “We Three Kings” in 1857, John Henry Hopkins Jr. was serving as the rector of Christ Episcopal Church in Williamsport, Pennsylvania.[4][9] Although he originally worked as a journalist for a New York newspaper and studied to become a lawyer,[5][10] he chose to join the clergy upon graduating from the University of Vermont.[11] Hopkins studied at the General Theological Seminary in New York City and after graduating and being ordained a deacon in Read more...
View all