On completion of his assignment at the leprosarium, Dr. and Mrs. Dreisbach returned to the U.S., made preparation to proceed on to Africa, and in 1948 began full-time missionary working in Nigeria, West Africa. In their early years in Africa, Dr. Dreisbach was superintendent of three large provincial leprosy hospitals in northern Nigeria.

Being in an area almost 100 per cent Muslim, the primary focus of this ministry was Muslim evangelism. Dr. D. reckoned that about 25 percent of the patients came to faith in Jesus Christ. Many of the men went on to Bible school and became pastors and evangelists in this predominantly Muslim northern part of Nigeria. Medically, Dr. Dreisbach did much research in the treatment and rehabilitation of leprosy patients, particularly in the field of rehabilitative surgery—prevention and correction of deformities of hands and feet of leprosy patients. The Kano leprosarium became a model for other leprosy works, and people came from many parts of the world to observe and learn. In addition, Dr. D. began receiving invitations to guest lecture and demonstrate his procedures at leprosy ministries around the world.

Eschewing the growing fame connected to his innovative work in hand and foot rehabilitation by tendon transplant, in 1959 Dr. and Mrs. D. left the leprosy work and relocated to the neighboring country of Benin where they founded a new, general practice hospital. Mrs. D. designed the hospital and Dr. D. supervised the construction. Hundreds came to the ribbon-cutting ceremony in 1962 to celebrate the opening of the new hospital and medical ministry, including the President of the country. But in Benin, as it had been in Nigeria, Dr. made the primary focus of his ministry Gospel evangelism.

In 1964, during their third furlough from Africa, they resigned from the mission organization they had been a part of to accept the invitation of Bob Jones University to join the faculty/staff as campus physician and to develop a curriculum for medical missions. In developing the medical missions program, they believed an important aspect of the training should be field experience; that aspect of the ministry they named “Project Compassion.” Over the next years, they conducted 25 Project Compassion teams from the University to 12 different nations scattered around the world. These teams provided hands-on training, both practical and didactic, and hundreds of students (predominantly nurses and medically-oriented people) were a part of these teams. From 1964 until 1993, the Dreisbachs were considered extension faculty of the University. They spent most of the time on the field as independent missionaries, serving the Lord in medical missions.

A native of Findlay, Ohio, he was a son of the late Ardo Benjamin Dreisbach and Molly Marshall Dreisbach.

Dr. Dreisbach was a graduate of Findlay College and the Ohio State University School of Medicine. He served in the U.S. Army during World War II.

In 1948 he went with his wife to Nigeria, West Africa as a career missionary doctor and evangelist. The focus of his medical work was the care and treatment of leprosy patients. Dr. Dreisbach served 61 years in various countries and continents. He served 19 years as one of the administrative directors of Gospel Fellowship Association Mission. He was a member of Mount Calvary Baptist Church.

In 2000, he was preceded in death by his wife of 53 years, Bettie Short Dreisbach. He is survived by his loving family: sons and daughters-in-law, John C. and Libby H. Dreisbach of Manila, Philippines, Peter B. Dreisbach of Hardinsburg, Ky., Daniel L. and Joyce C. Dreisbach of Fairfax, Va.; daughters and son-in-law, Anne S. Dreisbach of Suriname, South America, Elizabeth D. and Jerry A. Wertz of Lexington, S.C., and Priscilla J. Dreisbach of Black Mountain, N.C.; 13 grandchildren and eight great-grandchildren.

Funeral service will be 11 a.m. Saturday, November 28, 2009 at Mount Calvary Baptist Church with Dr. Mark A. Minnick and Dr. Mark E. Batory officiating. Interment to follow at Woodlawn Memorial Park. The family will receive friends on Friday from 4 p.m. to 7 p.m. at The Mackey Mortuary. 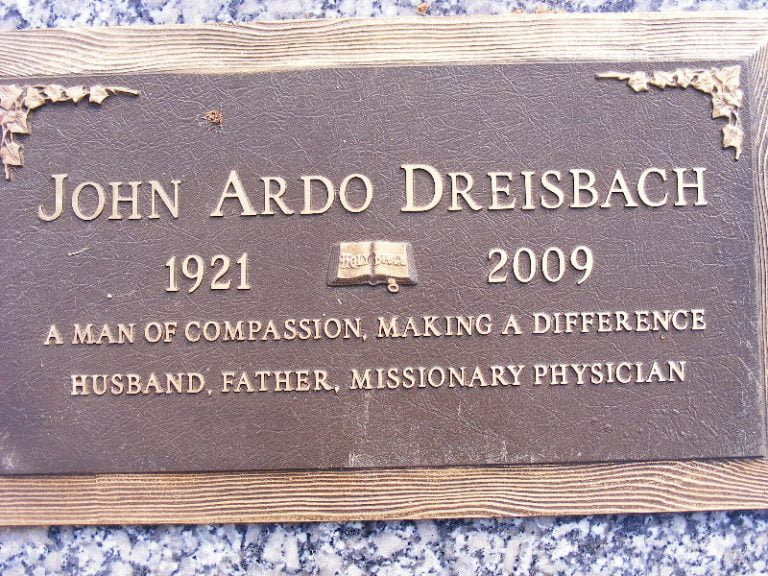 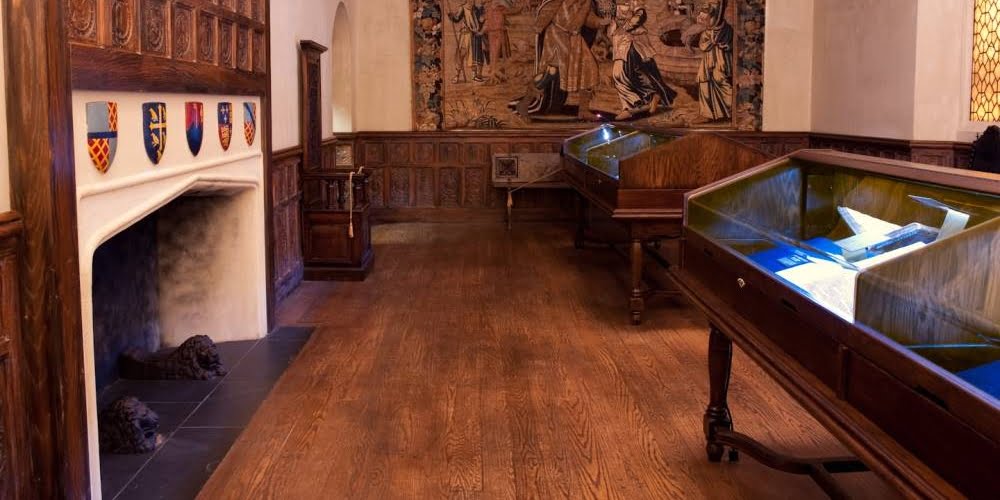 0.79 miles
No Reviews
Favorite
Bible museum facilities range from the $500 million Museum of the Bible in Washington, D.C.; to the Bible Museum in the Hampton Inn & Suites in Goodyear, Arizona. But this museum is located inside a replica of the room where the King James Bible was translated.   From BJU.edu: Dating from the late 14th century, the Jerusalem Chamber formed part Read more...
View all