Well, Mr. President, I beg pardon, but what did you think about Gettysburg? What was your opinion of things while we were campaigning and fighting up there?”

“O,” replied Mr. Lincoln. “I didn’t think much about it. I was not much concerned about you!”

“You were not?” rejoined Sickles, as if amazed. “Why, we heard that you Washington folks were a good deal excited, and you certainly had good cause to be. For it was ‘nip and tuck’ with us a good deal of the time!”

“Yes, I know that. And I suppose some of us were a little ‘rattled.’ Indeed, some of the Cabinet talked of Washington’s being captured, and ordered a gunboat or  two here, and even went so far as to send some govern- ment archives abroad, and wanted me to go, too, but I refused. Stanton and Welles, I believe, were both ‘stampeded’ somewhat, and Seward, I reckon, too. But I said: ‘No, gentlemen, we are all right and we are going to win at Gettysburg;’ and we did, right handsomely. No, General Sickles, I had no fears of Gettysburg!”

“Why not, Mr. President? How was that? Pretty much everybody down here, we heard, was more or less panicky.”

“Yes, I expect, and a good many more than will own up now. But actually General Sickles, I had no fears of Gettysburg, and if you really want to know I will tell you why. Of course, I don’t want you and Colonel Rusling here to say anything about this — at least not now. People might laugh if it got out, you know.. But the fact is, in the very pinch of the campaign there, I went to my room one day and got down on my knees, and prayed Almighty God for victory at Gettysburg. I told Him that this was His country, and the war was His war, but that we really couldn’t stand another Fredericksburg or Chancellorsville. And then and there I made a solemn vow with my Maker, that if He would stand by you boys at Gettysburg, I would stand by Him. And after thus wrestling with the Almighty in prayer, I don’t know how it was, and it is not for me to explain, but, somehow or other, a sweet comfort crept into my soul, that God Almighty had taken the whole business there into His own hands, and we were bound to win at Gettysburg! And He did stand by you boys at Gettysburg, and now I will stand by Him. No, General Sickles, I had no fears of Gettysburg”

Mr. Lincoln said all this with great solemnity and impressiveness, almost as Moses might have spoken when he came clown from Sinai. 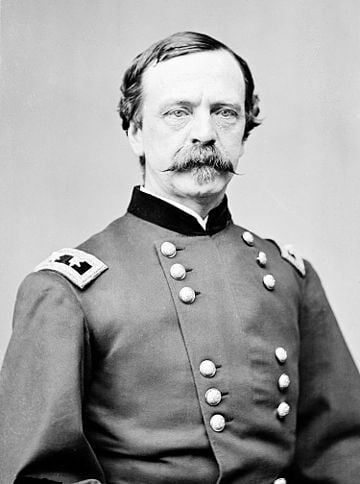 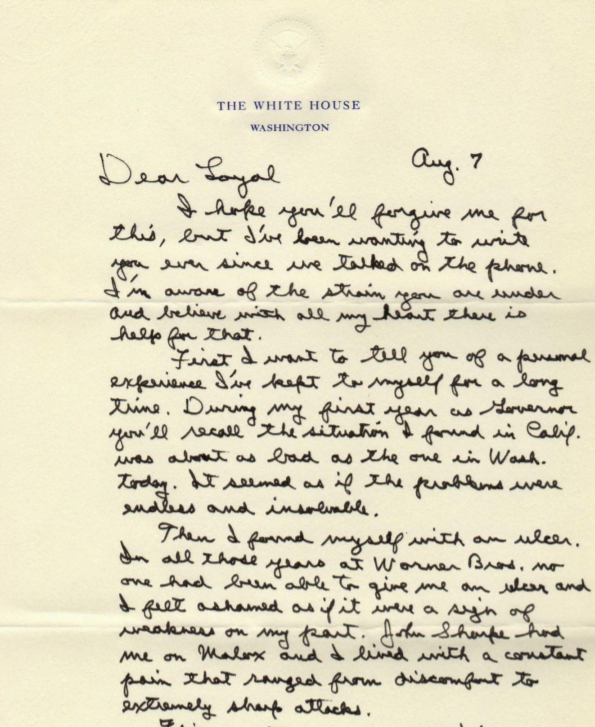 0.29 miles
No Reviews
Favorite
The tallest structure in DC is the Washington Monument. This is a fitting monument to General Washington whose willingness to challenge the great British Empire and whose humility to relinquish that power is properly honored. But the top of the monument does not honor Washington, rather it reads, Laus Deo – Glory to God. Straight north of the Washington Monument Read more...
View all