The Mesha Stele, also known as the Moabite Stone, is a stele dated around 840 BCE containing a significant Canaanite inscription in the name of King Mesha of Moab (a kingdom located in modern Jordan). Mesha tells how Chemosh, the god of Moab, had been angry with his people and had allowed them to be subjugated to the Kingdom of Israel, but at length, Chemosh returned and assisted Mesha to throw off the yoke of Israel and restore the lands of Moab. Mesha also describes his many building projects.[1] It is written in a variant of the Phoenician alphabet, closely related to the Paleo-Hebrew script.[2][3]

The stone was discovered intact by Frederick Augustus Klein, an Anglican missionary, at the site of ancient Dibon (now Dhiban, Jordan), in August 1868. Klein was led to it by Emir Sattam Al-Fayez, son of the Bani Sakhr King Fendi Al-Fayez,[4] although neither of them could read the text.[5] At that time, amateur explorers and archaeologists were scouring the Levant for evidence proving the historicity of the Bible. News of the finding set off a race between France, Britain, and Germany to acquire the piece. A “squeeze” (a papier-mâché impression) had been obtained by a local Arab on behalf of Charles Simon Clermont-Ganneau, an archaeologist based in the French consulate in Jerusalem. The next year, the stele was smashed into several fragments by the Bani Hamida tribe, seen as an act of defiance against the Ottoman authorities who had pressured the Bedouins to hand over the stele so that it could be given to Germany. Clermont-Ganneau later managed to acquire the fragments and piece them together thanks to the impression made before the stele’s destruction.[6]

The Mesha Stele, the first major epigraphic Canaanite inscription found in the region of Palestine,[7] the longest Iron Age inscription ever found in the region, constitutes the major evidence for the Moabite language, and is a “corner-stone of Semitic epigraphy”,[8] and history.[9] The stele, whose story parallels, with some differences, an episode in the Bible’s Books of Kings (2 Kings 3:4–28), provides invaluable information on the Moabite language and the political relationship between Moab and Israel at one moment in the 9th century BCE.[3] It is the most extensive inscription ever recovered that refers to the kingdom of Israel (the “House of Omri“);[10] it bears the earliest certain extrabiblical reference to the Israelite god Yahweh.[5][10] It is also one of four known contemporary inscriptions containing the name of Israel, the others being the Merneptah Stele, the Tel Dan Stele, and one of the Kurkh Monoliths.[11][12][13] Its authenticity has been disputed over the years, and some biblical minimalists suggest the text was not historical, but a biblical allegory. The stele itself is regarded as genuine and historical by the vast majority of biblical archaeologists today.[14] 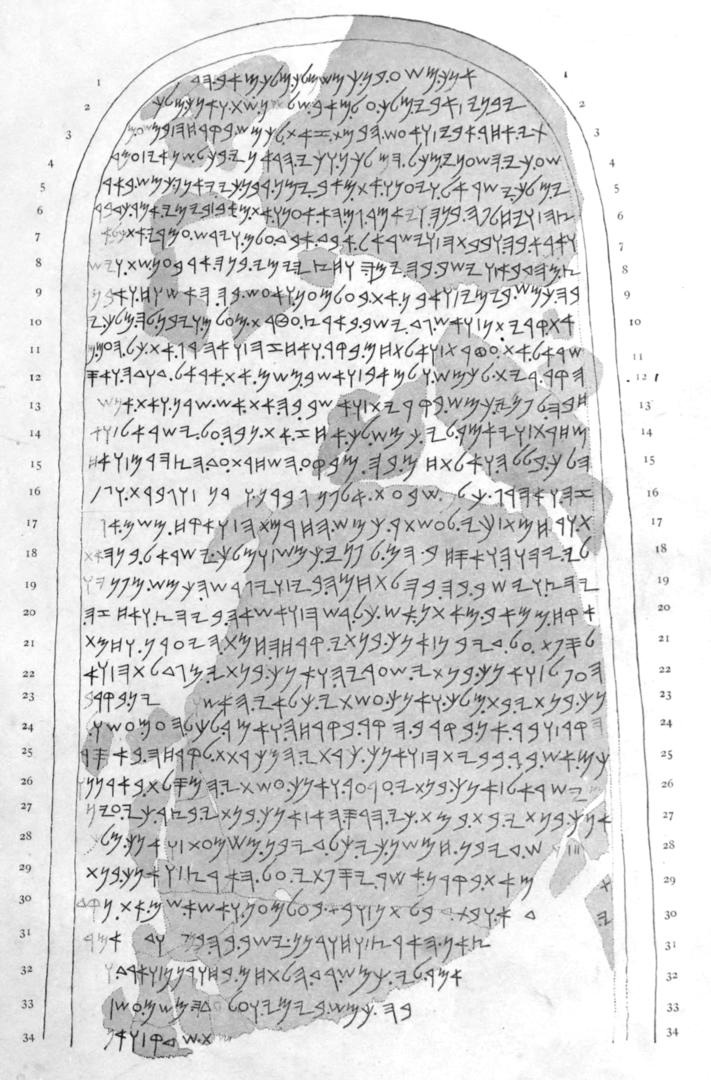 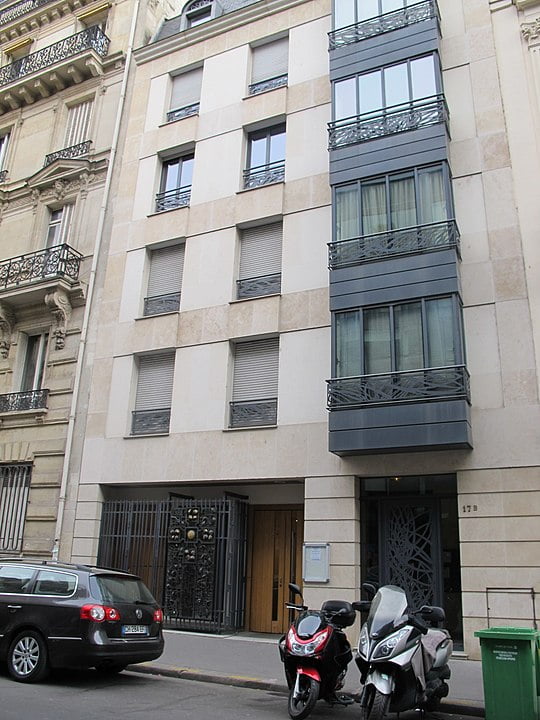 1.44 miles
No Reviews
Favorite
Eric Liddell was known as the “Flying Scotsman” even though he was born in China. Yet when the 100 meter Olympic qualifying rounds were announced for Sunday, July 6th, 1924, Eric knew he could not participate in the race he was considered the clear favorite. Instead, on Sunday, July 6th, Eric preached the Sunday morning sermon at The Scots Kirk Read more...
View all