In Europe, in the year 1700, Count Nikolaus Ludwig “Lewis” von Zinzendorf was born.

He was a descendant of Maximillian I, who was the Holy Roman Emperor from 1493 to 1519.

Zinzendorf’s father died when he was six weeks old, leaving him an estate in the area of Germany called Saxony.

In 1722, at the age of 22, Count Ludwig “Lewis” von Zinzendorf opened up his Berthelsdorf estate to be a place of refuge for persecuted Christians of Moravia and Bohemia (area of the Czech Republic) who were displaced after religious conflicts of the Thirty Years War.

On a corner of his estate, Zinsendorf helped them build a village called Herrnhut, meaning “The Lord’s watchful care.”

Disagreements and discord almost ended this experiment of Christian unity in 1727, but a communion prayer service was held on August 13th bringing forgiveness and reconciliation.

The prayer service continued, with believers taking turns praying, day after day, week after week, month after month, year after year, uninterrupted for over 100 years! 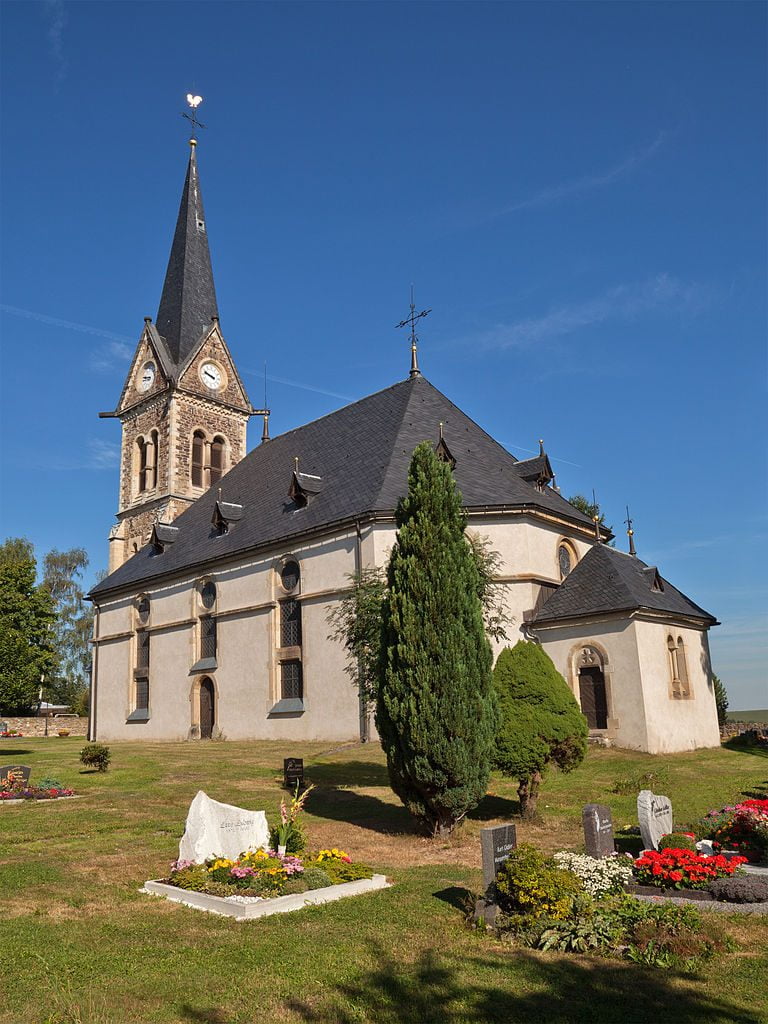 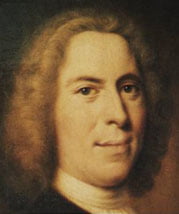 0.84 miles
No Reviews
Favorite
From Wikipedia: Nikolaus Ludwig, Reichsgraf von Zinzendorf und Pottendorf (26 May 1700 – 9 May 1760) was a German religious and social reformer, bishop of the Moravian Church, founder of the Herrnhuter Brüdergemeine, Christian mission pioneer and a major figure of 18th century Protestantism. He played a role in starting the Protestant mission movement by supporting two determined Moravian missionaries Johann Leonhard Dober and David Nitschmann to go to the Danish colony of Saint Thomas via Copenhagen to Read more...
View all