See the only remaining section of Scrooby Manor House where postmaster William Brewster lived, and where the Separatists organized their church in 1606. This is the church that the future Baptist, Thomas Helwys, sacrificially asssisted in their escape to Holland. In 1620, many of these Pilgrims would come to the New World on the Mayflower ship.

Today Scrooby Manor House is privately owned and in in the process of being painstakingly restored by David and Julie Dunstan.

Julie said “We are delighted that our home has been recognised for its historic importance not only in England but also in America. One of the remaining original walls of the former palace bears plaques donated by Mayflower descendants dating back over a hundred years and no doubt in 2020, which is the 400th anniversary of the Mayflower sailing to America, there will be an additional plaque to commemorate this historic voyage.”

Although Scrooby Manor House is not accessible to the public, occasional tours of the grounds and exterior of the house can be organised through accredited Mayflower 400 tour guides.

Around 1636-7 most of the manor house and its outbuildings were demolished following a demolition order granted by Charles I.

The Manor House belonged to the Archbishops of York and so was sometimes referred to as a palace. (A nearby former farmhouse is still called Palace Farm.) At the end of the sixteenth century, the house was occupied by William Brewster, the Archbishop’s bailiff, who was also postmaster. His son, also named William, took that post in the 1590s after a job as an assistant to the Secretary of State under Queen Elizabeth I. The junior William became dissatisfied with the Anglican Church as it was developing at the time, acquired Brownist beliefs and attempted to leave for the Netherlands in 1607. After an unsuccessful first attempt, Brewster succeeded in 1608. He eventually went to New England in 1620 on the Mayflower, as one of the people later called Pilgrim Fathers. The Manor House was demolished early in the 19th century, though the levelled area where it stood can still be made out, as can the twin sets of steps (now just grassy banks) that led down to the ornamental ponds. All that remain are a cottage (perhaps intended for a resident official and not open to the public, though it has commemorative plaques), a substantial brick dovecote and the fishponds. Notice boards direct visitors to the best places to view the historic sites which today are private property. 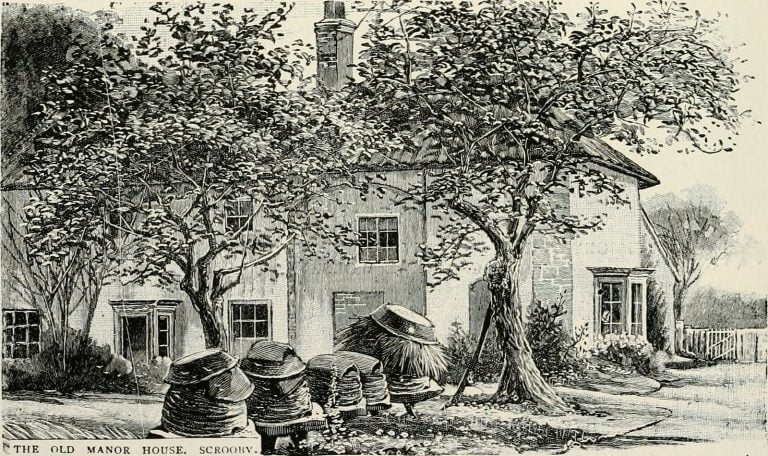 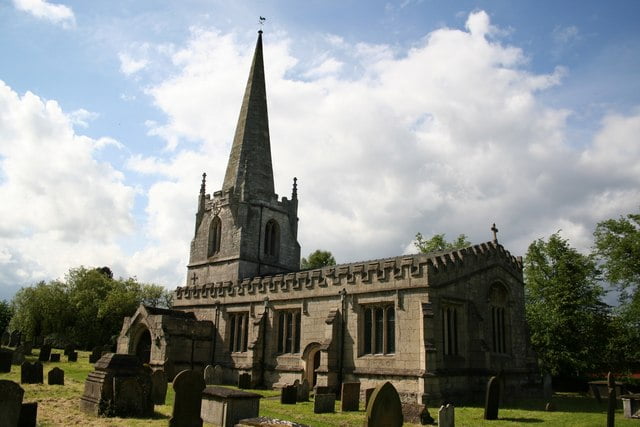