John Girardeau was pastor of the Anson Street Presbyterian Mission in the late 1850s, before the Civil War. The Mission was targeted to the enslaved population. In Girardeau’s biography we read:

The greatest event in his ministry was the revival in the later fifties. This began with a prayer meeting that constantly increased until the house was filled. Some of the officers of the church wanted him to commence preaching services, but he steadily refused, waiting for the outpouring of the Spirit. His view was that the Father had given to Jesus, as the King and Head of the church, the gift of the Holy Spirit, and that Jesus in His sovereign administration of the affairs of his church, bestowed him upon whomsoever He pleased, and in whatever measure He pleased. Day after day he, therefore, kept his prayer addressed directly to the mediatorial throne for the Holy Spirit in mighty reviving power.
One evening, while leading the people in prayer, he received a sensation as if a bolt of electricity had struck his head and diffused itself through his whole body. For a little while he stood speechless under the strange physical feeling. Then he said : “The Holy Spirit has come ; we will begin preaching tomorrow evening.” He closed the service with a hymn, dismissed the congregation, and came down from the pulpit; but no one left the house. The whole congregation had quietly resumed its seat. Instantly he realized the situation. The Holy Spirit had not only come to him — -He had also taken possession of the hearts of the people. Immediately he began exhorting them to accept the Gospel. They began to sob, softly, like the falling of rain; then, with deeper emotion, to weep bitterly, or to rejoice loudly, according to their circumstances. It was midnight before he could dismiss his congregation. A noted evangelist from the North, who was present, said, between his sobs, to an officer of the church : “I never saw it on this fashion.” The meeting went on night and day for eight weeks. Large numbers of both white and black were converted and joined the various churches of the city. His own was wonderfully built up, not only in numbers, but also in an experience that remained in the church. He was accustomed to say that he could always count on those who were converted in that meeting. This was probably due to the deep work of conviction of sin, the protracted period of the conviction, the clear sense of pardon, and the joyful witness of the Spirit to their adoption.

His sermons during the meetings, as shown by his notes, were very instructive. He dealt with the great doctrines of sin, regeneration, faith, justification, repentance and such subjects. None of those who went through these meetings ever forgot the wonderful preaching.
About this period revivals occurred over practically the whole country, and large numbers of young men were brought into the church. Dr. Girardeau frequently referred to this as the Lord’s mercy in gathering His elect for the great war that was soon to sweep so many of them into eternity. 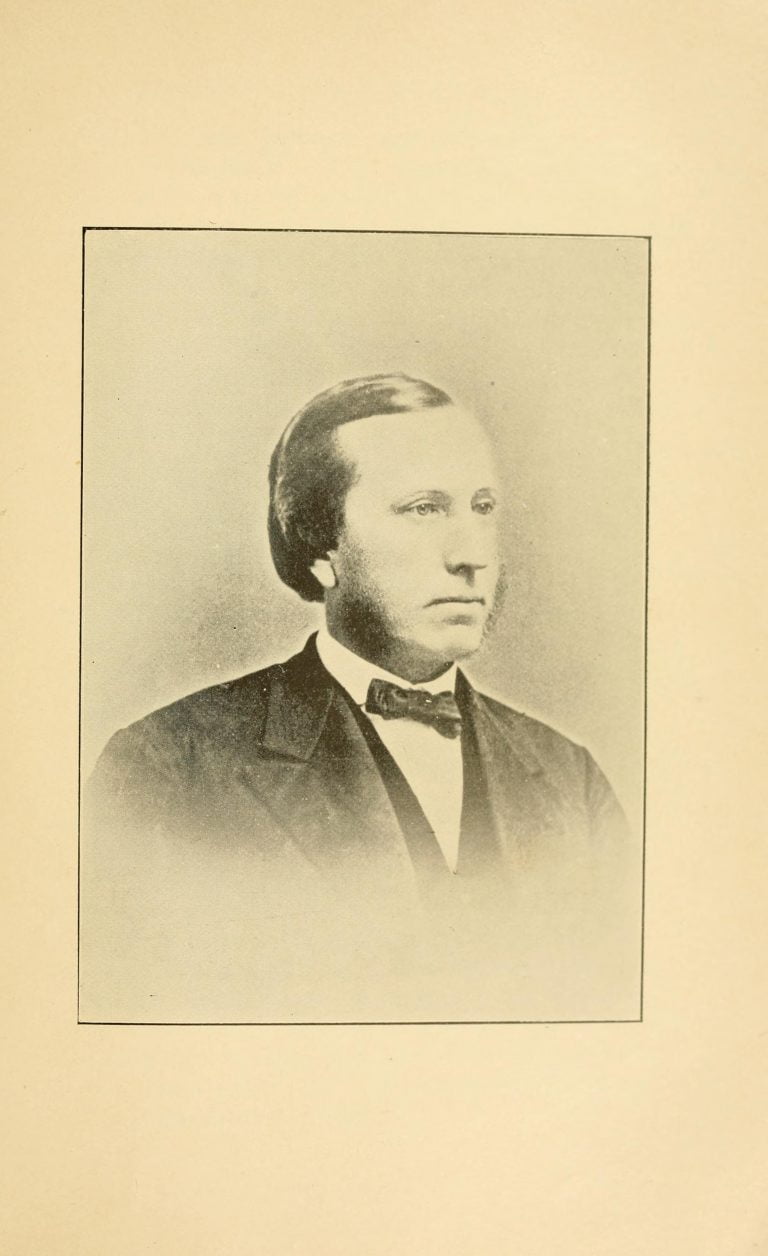 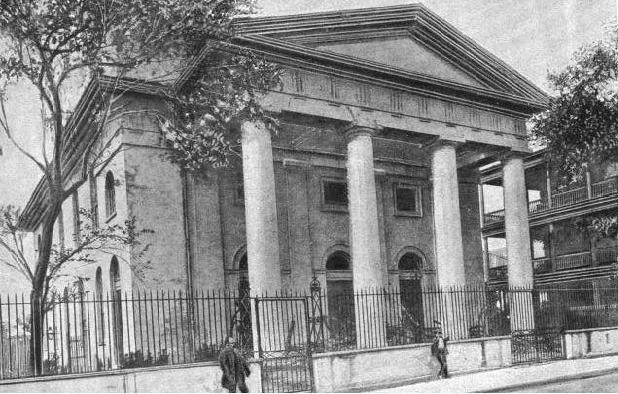 0.84 miles
No Reviews
Favorite
First Baptist Church finds its roots in 1696, when William Screven and his twenty-eight member church (est. 1682) moved from Kittery, Maine, and settled near Charleston, as the earliest Baptist church in the south. In 1698, they moved into Charleston, as First Baptist Church, still located on Church Street. Other early Baptist pastors here include Oliver Hart and Richard Furman. Read more...
View all