From the Lutterworth Museum:

In 1374 this early church reformer was made Rector of Lutterworth as a royal reward for his diplomatic services.

He appointed a curate to carry out his parochial duties while he preached sermons and wrote tracts, in Oxford and London, that threatened the doctrines of the Roman Church.

The first translation of the Bible into English was produced under his guidance. He spent the last three years of his life in exile at Lutterworth.

He suffered a stroke when listening to a communion service on 27th December 1384 and was carried through what is now called Wycliffe’s Door. He died on New Years Eve 1384. Following his death, Wycliffe was denounced as a heretic by the Council of Constance.

In 1428, his bones were exhumed by order of the Pope Martin V burned, and threw the ashes into the River  Swift near the Fox Inn Lutterworth. Still, they couldn’t get rid of him fate his living body escaped only through the influence of his patron, John of Gaunt.

The John Wycliffe Memorial is situated in Coventry Road Lutterworth.

It takes the form of an obelisk, and stands in front of the town’s Methodist Church.

The wording refers to Wycliffe as “The Morning Star of the Reformation”, a description which recognises his important theological influence on religious thinking during the Middle Ages.

The Lutterworth Church has a guide to the Wycliffe artifacts in their church:

The chair which carried John Wycliffe out of the church when he had his stroke. (This is by the main communion table.) 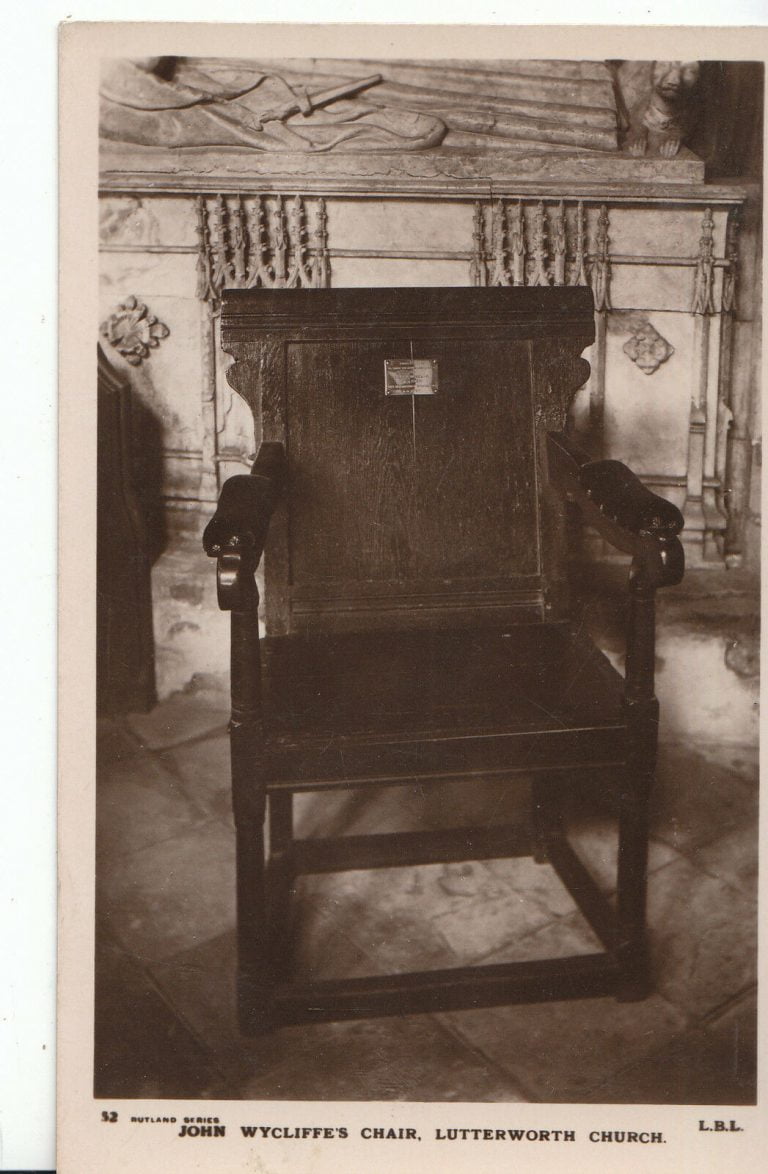 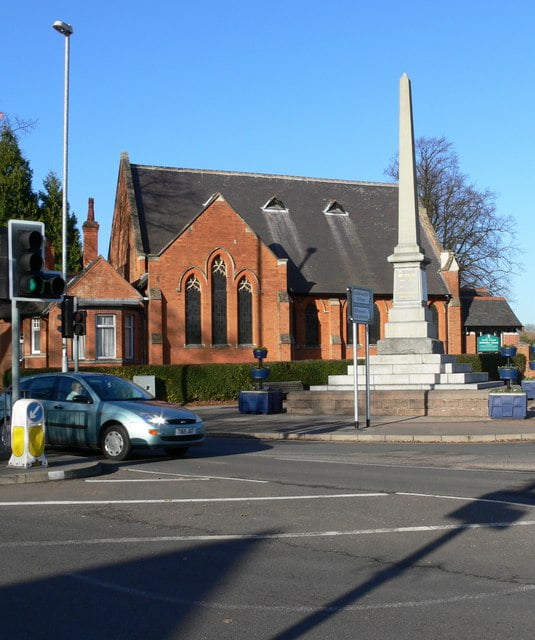 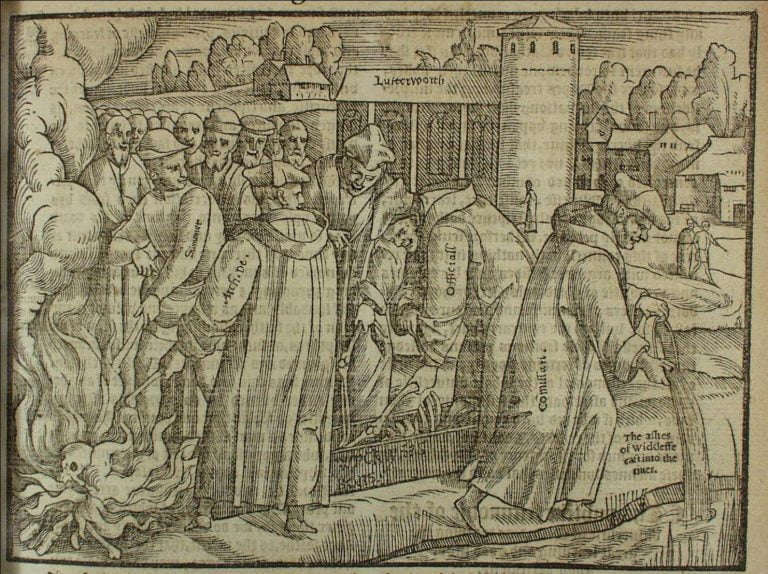 0.32 miles
No Reviews
Favorite
From Wikipedia: The Council of Constance declared Wycliffe a heretic on 4 May 1415, and banned his writings, effectively both excommunicating him retroactively and making him an early forerunner of Protestantism. The Council decreed that Wycliffe’s works should be burned and his bodily remains removed from consecrated ground. This order, confirmed by Pope Martin V, was carried out in 1428.[7] Wycliffe’s corpse was exhumed Read more...
View all