In the porch of St. James Church (Anglican), a plaque commemorates William Carey, missionary to India and father of Baptist foreign missions. A few feet away, just to the right of the porch, the grave of William’s father, Edmund Carey, carries this inscription: “Reader, time is short, prepare to meet thy God.” The Carey cottage, William Carey’s birthplace, stood on what is now Carey Road, at Pury End, a hamlet, half a mile outside Paulerspury. In 1965, the cottage suffered demolition, to make room for modern homes. A memorial cairn, built from the original stones, is all that remains of the Carey cottage.

St James Church in Paulerspury, Northamptonshire, where Carey was christened and attended as a boy, has a William Carey display. Carey Baptist Church in Moulton, Northamptonshire, also has a display of artefacts related to William Carey, as well as the nearby cottage where he lived.[54] Harvey Lane Baptist Church in Leicester, the last church in England where Carey served before he left for India, was destroyed by a fire in 1921. Carey’s nearby cottage had served as a ‘Memories of Carey’ museum from 1915 until it was destroyed to make way for a new road system in 1968.[55] The artefacts from the museum were given to Central Baptist Church in Charles Street, Leicester. Angus Library and Archive in Oxford holds the largest single collection of Carey letters as well as numerous artefacts such as his Bible and the sign from his cordwainer shop. There is a large collection of historical artefacts including letters, books, and other artefacts that belonged to William Carey at the Center for Study of the Life and Work of William Carey at Donnell Hall on the William Carey University Hattiesburg campus.[56] 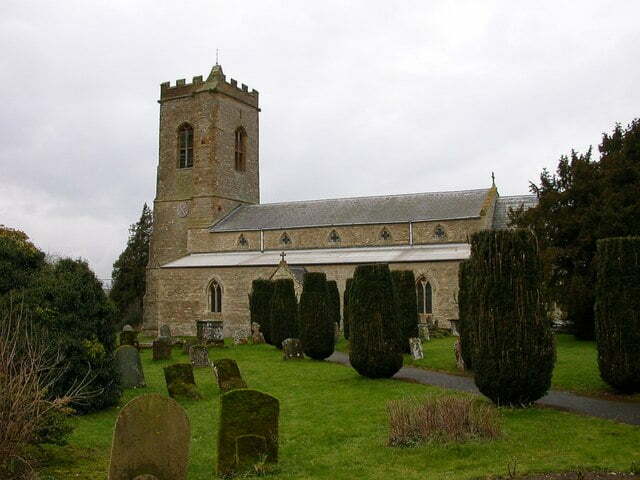 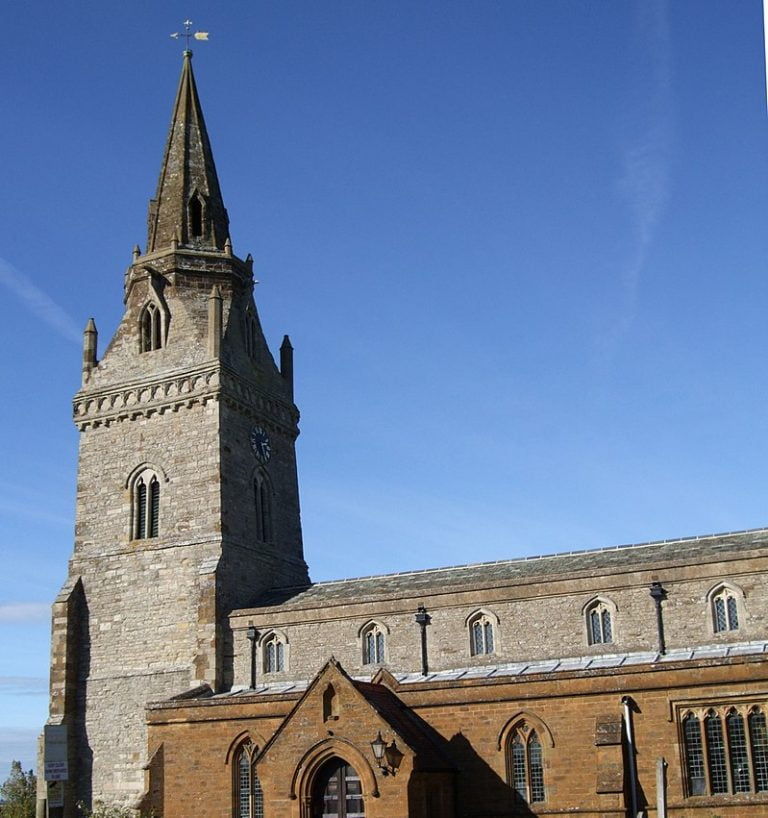 7.74 miles
No Reviews
Favorite
The Church of St. John the Baptist (Anglican), in Piddington, is where William Carey and Dorothy (“Dolly”) Plackett were married in 1781. (See Chapter 10.). copyrighted and used by permission from David Beale, Baptist History in England and America: Personalities, Positions, and Practices   From Wikipedia: Several residents of Piddington and neighbouring village Hackleton were part of the dissenter church movement Read more... 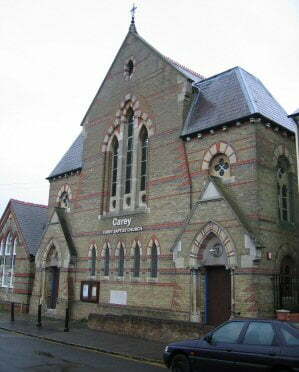 8.13 miles
No Reviews
Favorite
In one of the rooms of Carey Baptist Church, in Hackleton, one can see the pulpit from which William Carey once preached in a thatched cottage. In 1809, when the thatched cottage could no longer accommodate the growing congregation, the church moved to a nearby site and erected a “24 feet by 36 feet” chapel. (The thatched cottage eventually suffered Read more...
View all