The Second Great Awakening was in progress. The Cane Ridge Camp Meeting was a few years past in 1801. Williams College, the second Massachusetts college, was just 13 years old.

Samuel Mills‘ father was a pastor, and his church was impacted by this Great Awakening. Inspired by John Eliot, David Brainerd, and William Carey, he was burdened. He soon found fellow-minded students Harvey Loomis, Byram Green, Francis L. Robbins, and James Richards. Twice a week they met to pray.

In August 1806, they were discussing missions when a storm came. As the thunder and rain poured down, they hid under a haystack. They discussed sending people around the world to accomplish the Great Commission. Mills is reported to have said “We can do this, if we will!”

The “Brethren” as they were called, would graduate from Williams College (Samuel Mills wasn’t allowed to march as his grades were poor). Many went on to Andover Theological Seminary, where a young man named Adoniram Judson would join their ranks.

Burdened for India, they approached the Congregational church leadership and the American Board of Commissioners for Foreign Missions began June 28, 1810. Over 1,000 missionaries would go to foreign lands in less than fifty years. Judson was one of the first to depart with a few others in 1812 for Burma, and en route to Burma would discover that he was a Baptist! – and would send Luther Rice back to America to form a Baptist missionary society that would become the Southern Baptist Convention.

Samuel Mills would travel widely focusing on home missions, and finding New Orleans without any Bibles for purchase, started the ball rolling that led to the formation in 1816 of the American Bible Society.

Concerned for would-be African-American ministers, he raised money for a new school. After travelling to Africa for mission work, he died on the return voyage to America and was buried at sea at just 35 years of age.

Mark 16:15 “And he said unto them, Go ye into all the world, and preach the gospel to every creature.”

CBN Feature on the Haystack Revival 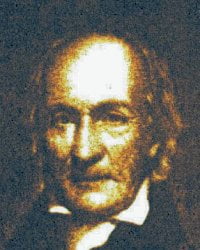 10.78 miles
No Reviews
Favorite
From Wikipedia: John Leland (May 14, 1754 – January 14, 1841) was an American Baptist minister who preached in Massachusetts and Virginia, as well as an outspoken abolitionist. He was an important figure in the struggle for religious liberty in the United States.[1][2][3] Leland also later opposed the rise of missionary societies among Baptists.[4]   In Cheshire Cemetery, Leland’s obelisk grave-marker displays a commemorative plaque. copyrighted and used by Read more... 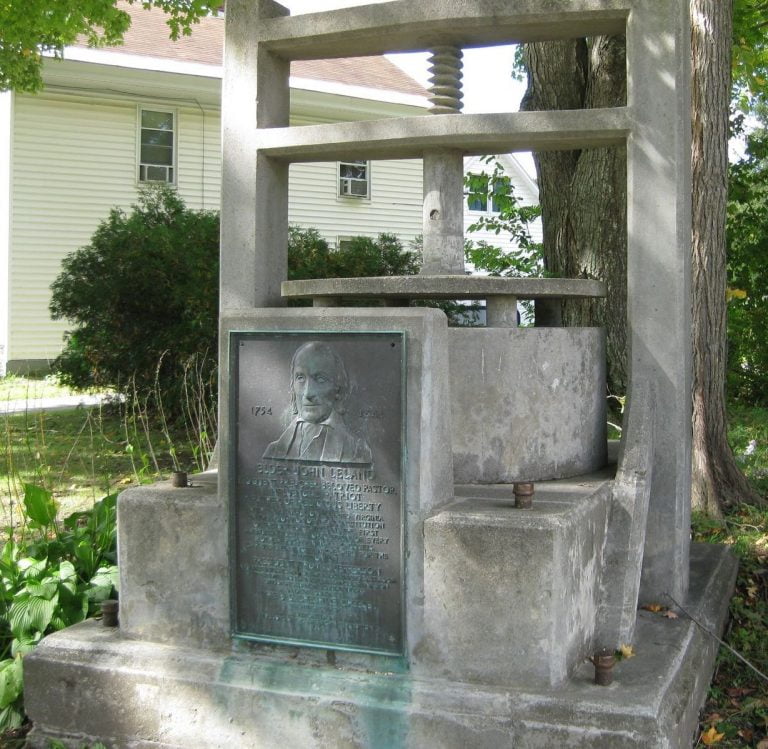 10.89 miles
No Reviews
Favorite
On the corner of Church and School streets stands a concrete replica of the cider press that produced the gigantic cheese that John Leland gave to President Thomas Jefferson. In Cheshire Cemetery, Leland’s obelisk grave-marker displays a commemorative plaque, See “The Big Cheshire Cheese,” in Chapter 16. copyrighted and used by permission from David Beale, Baptist History in England and America: Read more...
View all